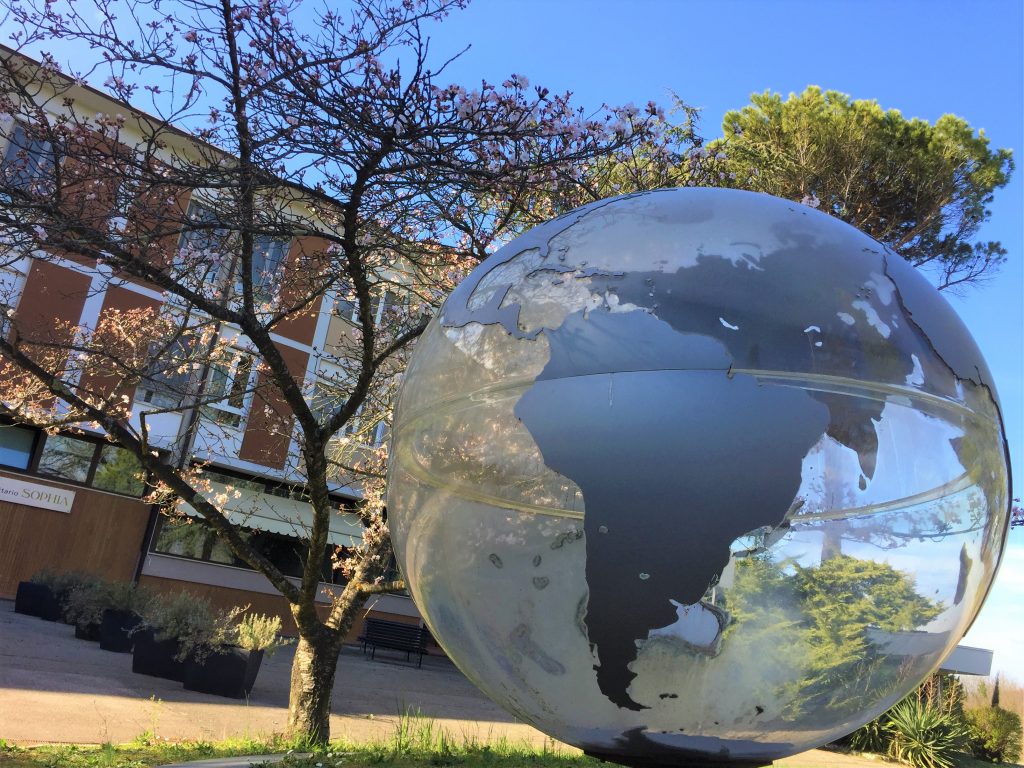 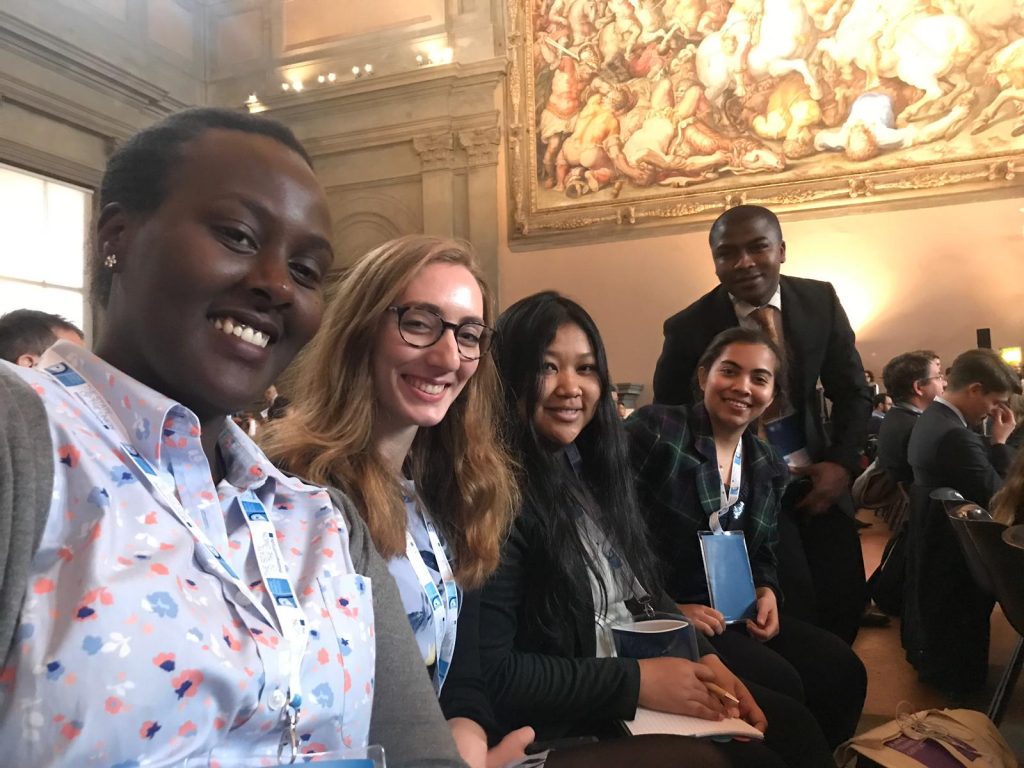 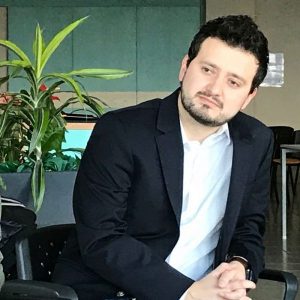 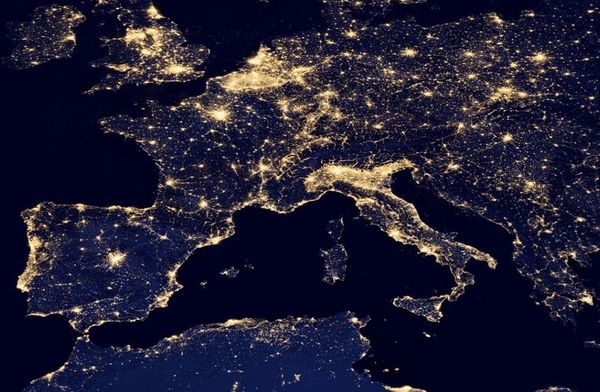 Unity in diversity. Europe, an alliance, a community of values 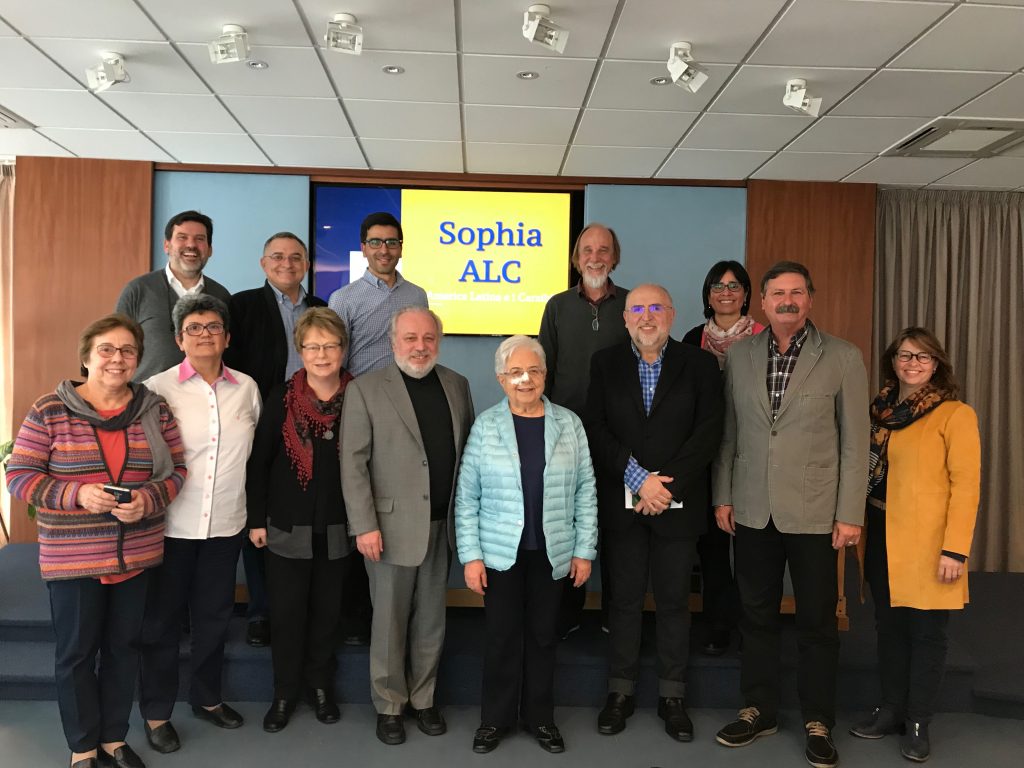 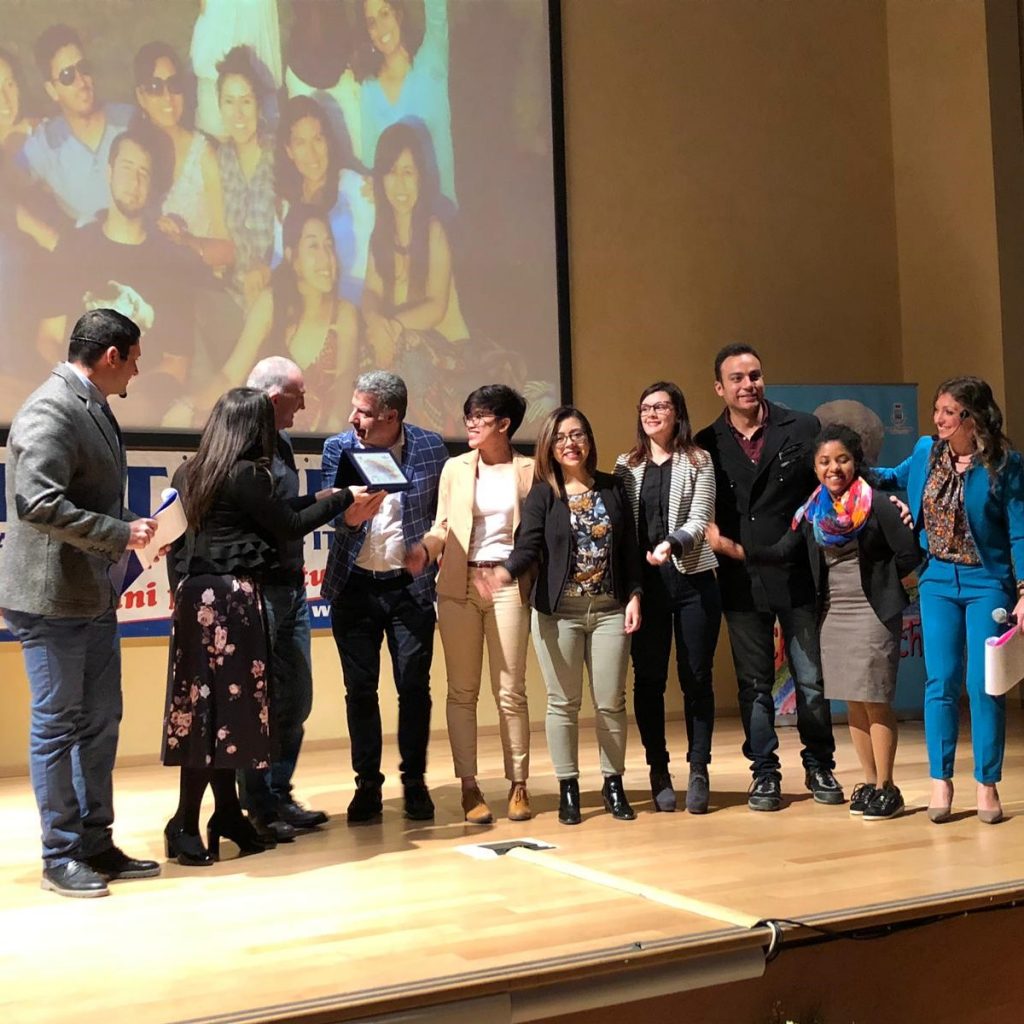 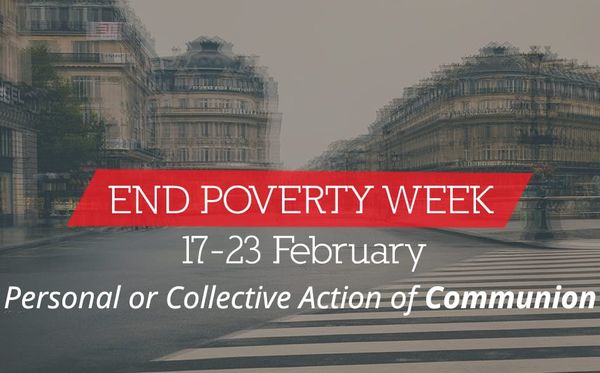 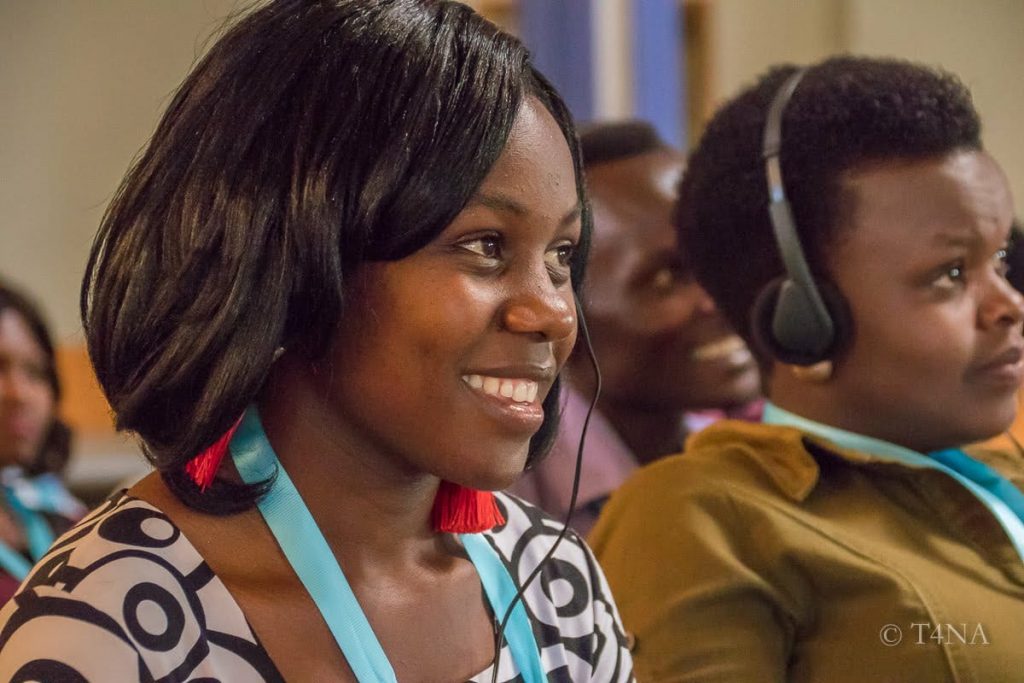 Leaders for peace and unity in africa. It’s up to us 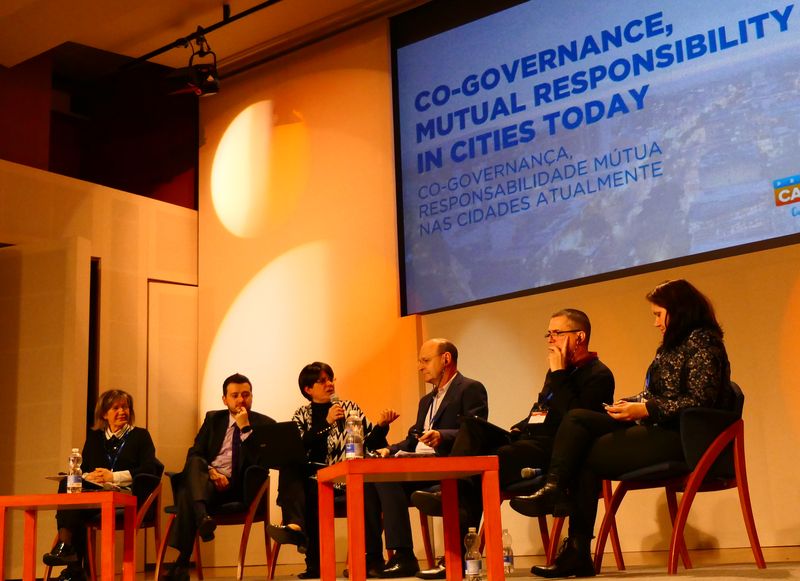 Pathways in Depth – From Neighbourhood to Proximity

Pathwaysindepth-Invitation The objectives of our workshop Let us try to give a more in-depth explanation to the phenomena of our world. In summary, we will explore the idea of "proximity" which

The objectives of our workshop

Let us try to give a more in-depth explanation to the phenomena of our world. In summary, we will explore the idea of “proximity” which does not correspond to the physical and geo-political category of the “neighborhood”. How close are you really in the new planetary condition? How can local/national/cultural identity and moral/planetary identity decline in a harmonious way? Can cosmopolitanism as an inevitable condition be transformed into a proximity of a choice?

To understand the world we must definitely abandon geopolitical reasoning. Geopolitics leads us to the militarization of the globe. Territories are important, they are identity factors, but they do not exhaust the reality of today’s world. The world is essentially made up of flows, negative and positive flows: terrorism, legal and illegal migration, the Internet itself. With respect to flows, we contrast rigid structures of the territory and borders. The importance of them is not denied, and it is okay to regulate territorial issues, but the question arises to what extent.

According to a metaphor, the states of the world can be divided between herbivores and carnivores. Herbivores are those who love peace, the rest are carnivores who still focus on military issues. Today we have to change this paradigm: the real alternative is between gardeners who take care of the world and customs officers who believe that the world is made of barriers.

The anthropocene is a planetary theme. What policy can we have in an era where man leaves his mark on the planet that will bring problems for the latter? The question arises: How to leave the world to the next generations?

The Anthropocene is a proposed geological epoch dating from the commencement of significant human impact on Earth’s geology and ecosystems, including, but not limited to, anthropogenic climate change. (Wikipedia)

Finally, the broader theme that concerns proximity is linked to fraternity, the motto “Love the homeland of others like yours”. In this new current situation on Earth, we must move to a fraternity that is also creatural: a planetary fraternity among all living beings that requires a different way of thinking about governance. Not to deny conflicts, identities, memories, but to become aware of a much more important responsibility: What do we do on this planet and what will be the fate of mankind?

Europe is also involved in this new type of reasoning because our concept maps do not correspond to reality. The idea of the European Union is fine, however the Eastern countries come closer and closer, then there is also the Visegrád group, the east-west and the north-south contrast, the Germanic world and the Mediterranean world. It is important that these realities, within the European political project, manage to talk to each other because we all have the same type of challenges. So we must not only nourish our national identity, but also discover our planetary identity. This is not a matter of choice but of facts.

The example of Lake Chad

People are bombarded with news every day: Putin does this, Trump does that, etc. The problem is that because of this influence our discourse seems totally abstract. In actuality it is alarmingly factual. For example the Lake Chad which in the 90s of the previous century reduced its flow rate by 70% both because of the maximum exploitation and climate change. And this is not just an environmental issue but also political. People decide to emigrate or turn to transnational organized crime (drug and arms trafficking, etc.). When we talk about environmental changes, these are very serious problems and are as important for our security as nuclear weapons. We need to change our perspective completely.

And therefore we should perhaps rethink the categories of politics. Politics should also represent those who are not represented: plants and other living beings on this earth. This is not just an environmentalist fact but also has to do with justice. It requires a change of thinking that leads us to a new economic model and a new sustainable way of governing the world. 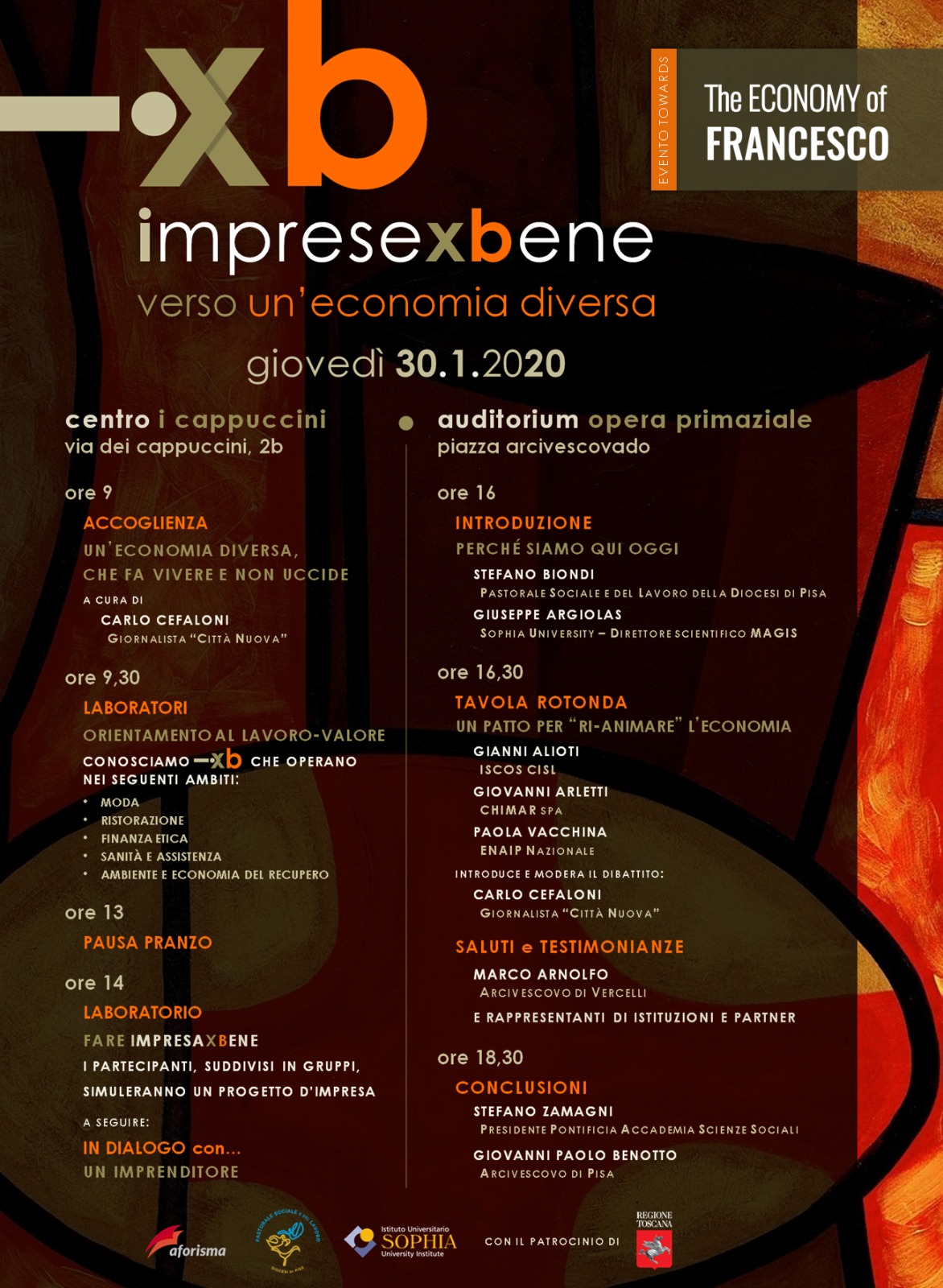