The “Friends of Sophia” Association is composed of current and past students (those who have attended the first course of the Higher Institute of Culture and those currently attending Sophia courses), professors, staff and all those who directly or indirectly contribute to achieving Sophia’s goals and experience.
The association was formed in 2014 to ensure that the seed of this experience sowed in the paths of each member may be nurtured and continue to grow.

Members are thus committed to connecting all those who, in various corners of the world, wish to stay in touch with the life of the Institute and with each other, not just as singular individuals but as a group, sharing the values of Sophia and testifying to their own research and existential journeys.
In short, the Association wants to be a bridge between the different generations of those who have experienced the Institute as well as between Sophia itself and the challenges faced by members in their countries of origin.

Why the name “Friends of Sophia”? Mainly because it is not just for alumni, but also for anyone who has been involved in helping the university grow. 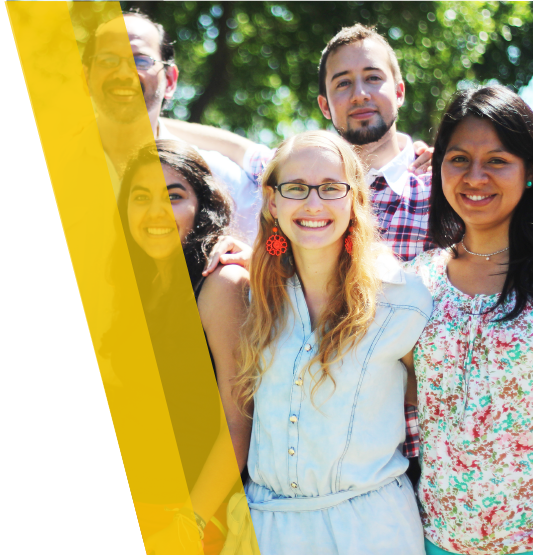