Named in honour of eminent scientist Piero Pasolini (1917-1981), the Sophia Chair on the relationship between Scientific Epistemology and Trinitarian Ontology is held by Prof. Paul O’Hara. Prior to joining Sophia, Prof. O’Hara led the Mathematics Department at Northeastern Illinois University in Chicago, where he taught Statistics, Mathematics, Algebra and Geometry, and where he produced numerous publications in the field of Theoretical Physics.

The Chair is dedicated to the advanced study of the relationship between the ontological perspective of reality and scientific rationality, in close cooperation with the Chairs of Epistemology and Cosmology.

The Chair organises lectures, seminars and meetings that are open to the participation of professors from other universities. It also promotes the publication of scientific contributions. Those initiatives are meant to allow friends of Sophia who cannot directly take part in the Institute’s daily activities to join the conversation on relevant and fascinating subjects and to explore the foundations and perspectives of a culture of unity. 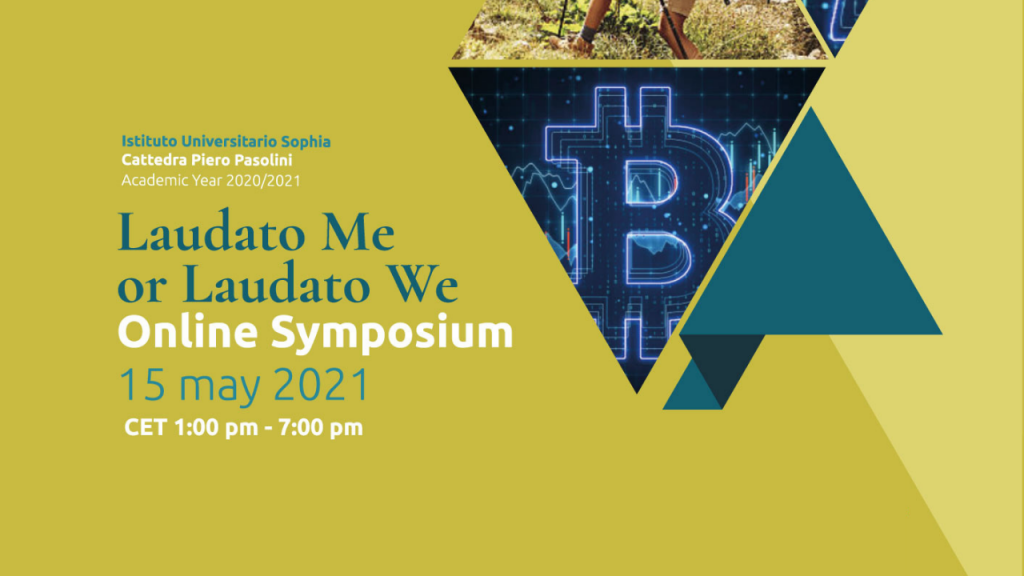 ONLINE SYMPOSIUM: “Laudato Me or Laudato We“

All talks in English unless otherwise noted. Translations available 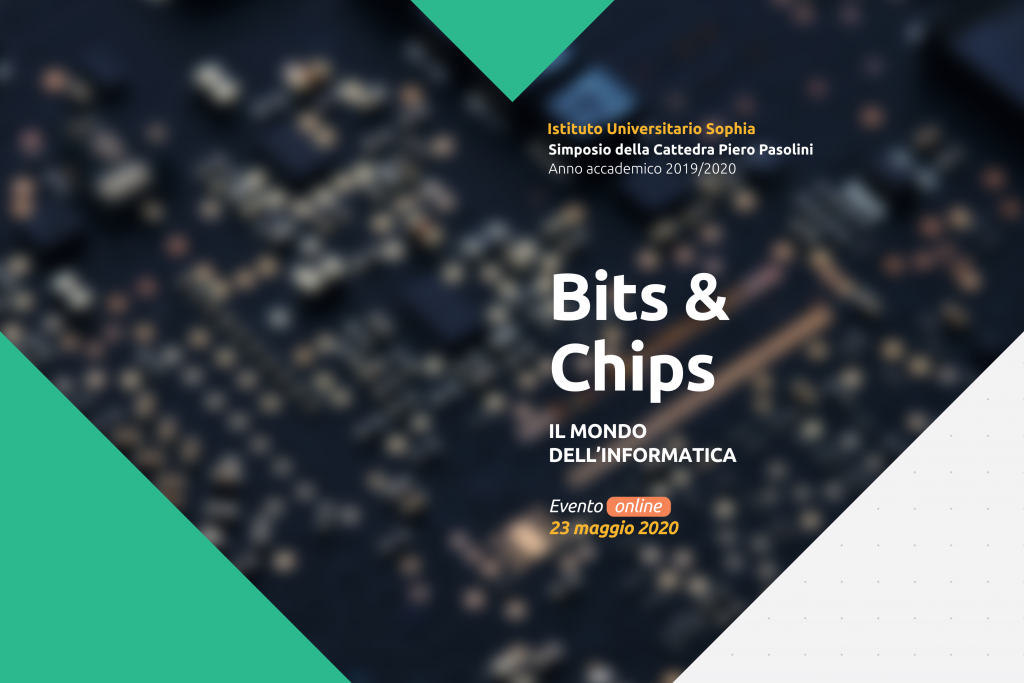 SYMPOSIUM: “Bits and Chips, the World of Computers“ 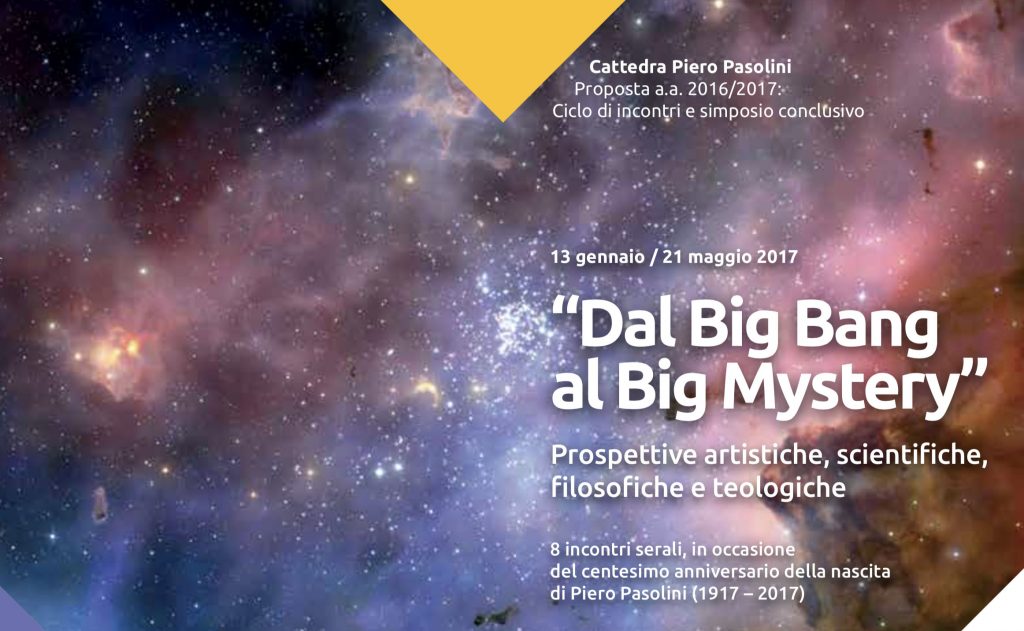 Who was Piero Pasolini?

Piero Pasolini was born into a large family in Borghi, near Rimini (Italy), in 1917. After graduating in physics, he met Chiara Lubich at the end of the 1940s, and decided to devote his life to serving the communities of the budding Focolare Movement, first in Italy and in Europe, and later in Africa. “A messenger of unity, the man of the synthesis between science and faith”, today, Piero Pasolini is remembered not just for his numerous popular science publications, but also for his generous service to people and their concrete needs: “he always carried a screwdriver in his pocket”.

In Fontem, Cameroon, he helped build a hydroelectric power station in the middle of the rainforest, a historic breakthrough that is remembered to this day. In order to do that, he managed to turn the warhead of a large unexploded bomb – a sad remnant of the war – into a turbine.

During his travels, he often stopped in Loppiano to talk to the young people in the international centre. “His writings – said Chiara Lubich – reached the five continents, thanks to the originality of his doctrine creating a synthesis between his Christian faith permeated by the charism of the Movement and his profound knowledge as a scientist”. His earthly adventure ended in January 1981 in Nairobi, in the Africa he had so dearly loved and to which he had given so much. In a meeting with young people the day before, he had reminded them that “life is the organisation of love, and love itself is the height of intelligence”. 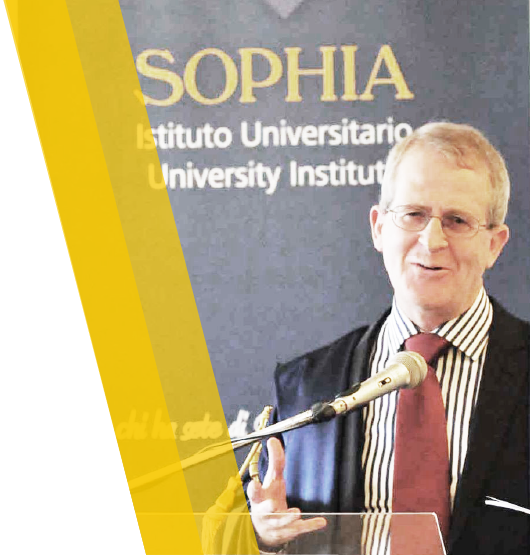