The course is an introduction to the study of the structural features of contemporary international law, of its fundamental legal instruments, rules and principles, and of the institutionalisation process currently underway in the international community. The methodology encourages the methodical study of the discipline, as direct references are made to the basic principles of international law and other legal sources, as well as to international practice. The course will cover the following topics: 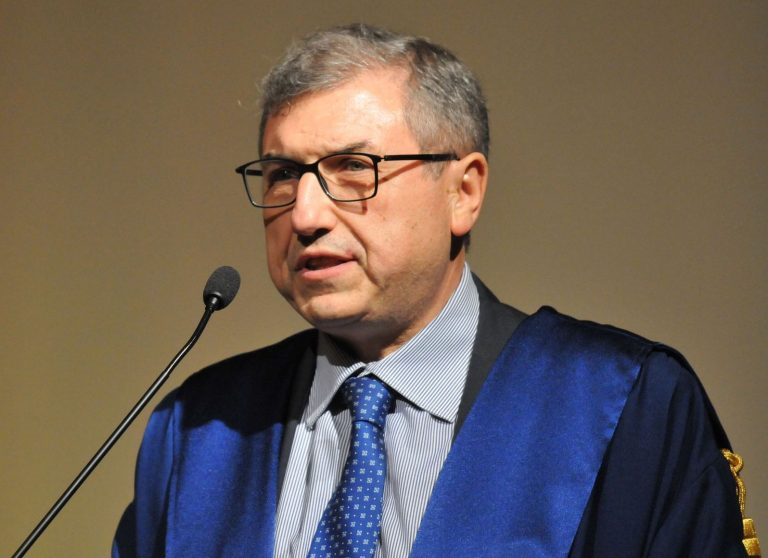