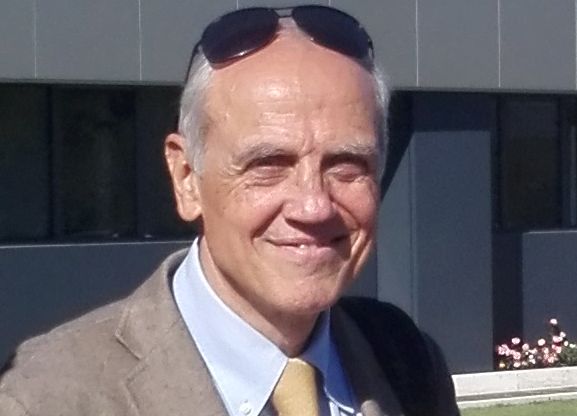 The course will first re-examine the traditional assumption of individual rationality that has long been made by economic theorists. Attention will be given to the role played, among other phenomena, by overconfidence, framing, motivations and emotions. This enlarged framework will be used to investigate strategic interaction with the aim of explaining outcomes that puzzle traditional game theory. These include reciprocity, altruistic punishment, trust, and others that are the study object of Behavioral Game Theory.