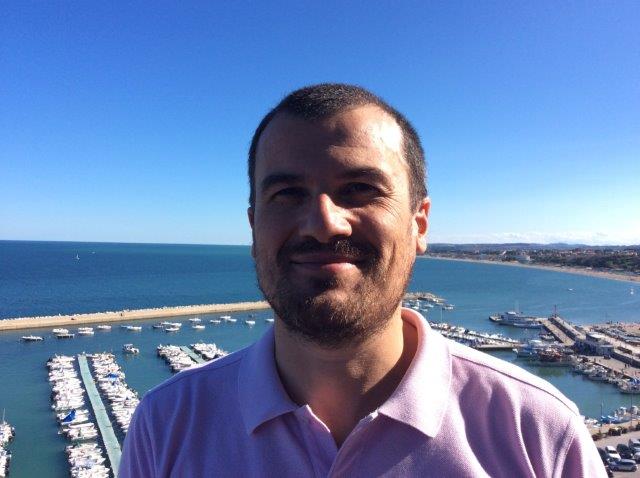 Economics of Information and Innovation

ECO 213 Economics of Information and Innovation

Core course for Economics and Management

The module on the Economics of Innovation will present the main stylised facts and economic explanations characterizing the current techno-economic paradigm (the digital era), and the way in which science and R&D activities unfold hereby. Particular emphasis will be given to the role of the State, traditionally neglected in mainstream approaches, and to the industries of telecommunications, mass media, and health care.

The module on the Economics of Information, after a refresher unit on decision-making under uncertainty, will focus on the various instances of asymmetric information. Special attention will be devoted to moral hazard and adverse selection, by offering general results and proposing applications to employment and financial contracts. Signaling and screening, with their applications, will be also considered.

MOLHO I. (1997) The Economics of Information. Lying and Cheating in Markets and Organizations., Blackwell.

Additional readings will be provided by the instructor.