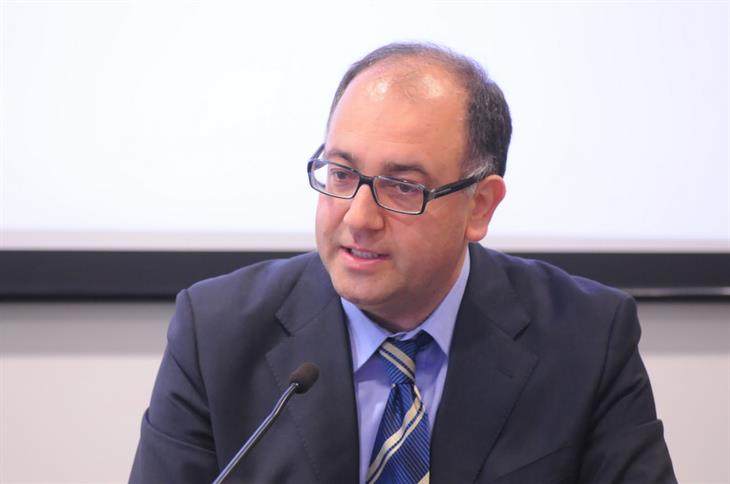 The course is organized in three units:

1 – Economics and philosophy in historical perspectives: the tradition of economics will be presented following its main methodological passages along its history: a) the foundation of Political Economy; b) the neoclassical revolution; c) the Paretian turn; d) the new psychological economics.

2 – Hot issues in economics and philosophy: here some critical topics will be discussed: a) economic rationality; b) the nature of the market; c) economics and virtues ethics.

BRUNI L., The Genesis and the Ethos of the market, Macmillan, 2012.

Palgrave Further readings will be indicated by the instructor during the course.