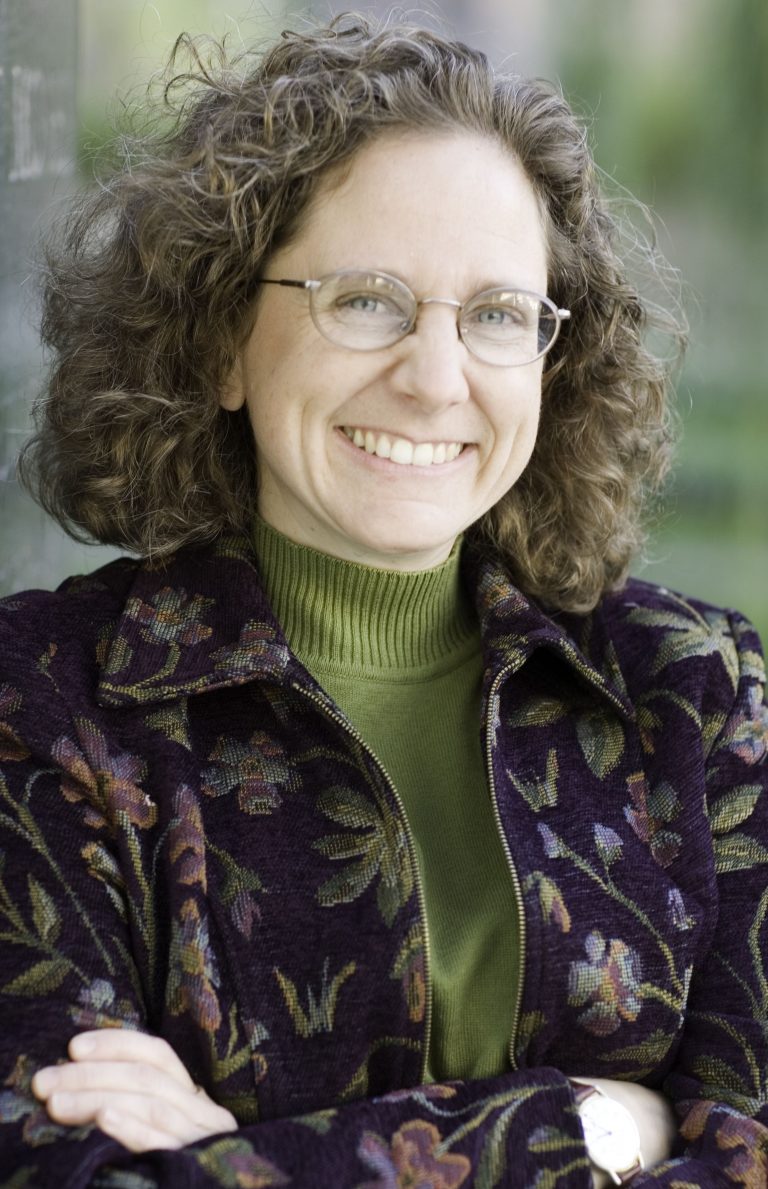 The course explores ethical decision-making in the context of a variety of professional roles and settings. In particular, the course focuses on the complex interaction between a person’s conscience and their professional obligations. It also considers the potential contrast between partial interests and attention to the common good.

Analysis of concrete case studies help to illustrate the challenges that emerge when general priinciples of ethics are applied to various aspects of professional life in business, law, medicine, journalism, and other areas of student interest. Contents:

1. The origins of models for professional ethics in modernity.

2. Comparative methods for a critique of models for professional ethics in various fields.

3. Critical examination of specific cases of conflict between conscience, positive law and the values expressed in a pluralistic society.

4. Exporation of communication tools for navigating the tensions noted above as they emerge in varying professional context.

VISCHER R., Conscience and the Common Good: Reclaiming the Space between Person and State, Cambridge 2010.