Introduction to the History of Philosophy

FIL 105  Introduction to the History of Philosophy

The course aims to offer a first introduction to the study of philosophy and to the history of philosophy, through a path that, starting from the birth of the philosophical question in ancient Greece, crosses the great epochs of thinking through its main authors: the “cosmological” epoch with Plato, Aristotle; the “theological” epoch with Augustine of Hippo; the epoch of the “subject” with Descartes and Hegel. We will thus enter into the period of a “new thought” of the twentieth century in which the proposal of a Trinitarian Ontology by Klaus Hemmerle began (1976). 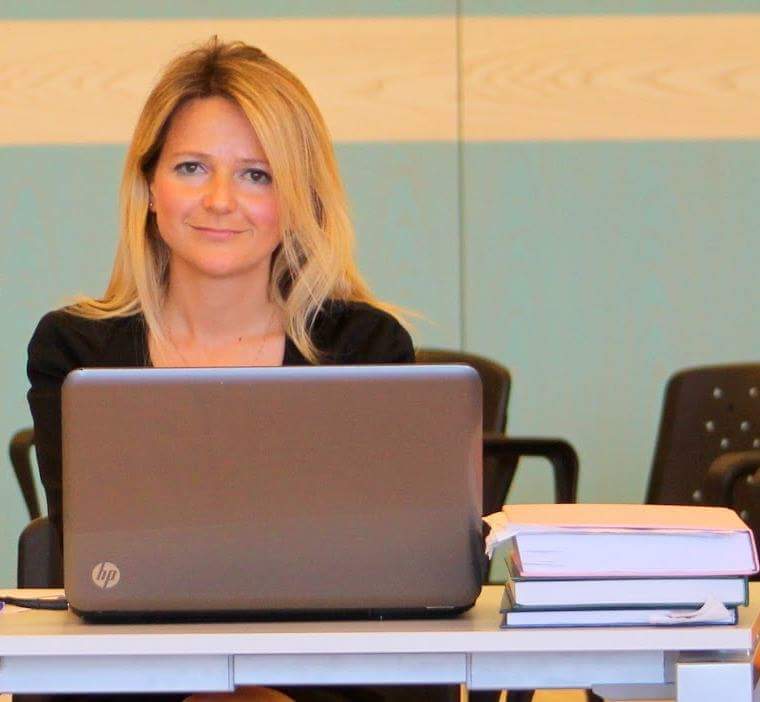 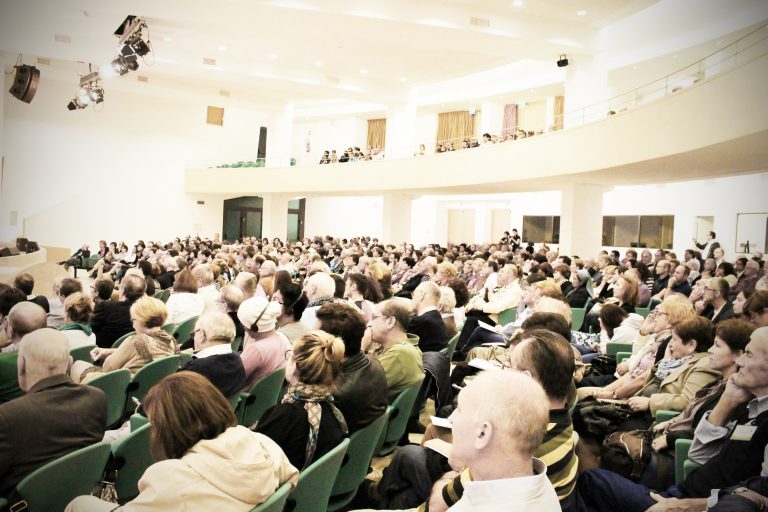