Questions of Ethics: from reflection to action, between the impersonal and personal

Fil 220 Questions of Ethics: from reflection to action, between the impersonal and personal

Am I my body or does the body belong to me? Is everything ‘written’ in a measurable exteriority or are there other elements that can make a difference? What determines and identifies me in my gender? Whether we want it or not, it is our body that peeps out into the world; it is he who first expresses us with his mere ‘appearance’; he identifies and de-identifies us in space and time. Loved, hated, ignored…

Many currents of thought claim absolute freedom over one’s own body, often observed as an object of property to be remodelled, according to the tendencies or dictates of a feeling that is not always formed to listen to the actual needs of the person.

The Gender Theories, for their part, born and developed mostly within feminist currents that wanted to restore women’s dignity and equality at all levels with men, have come to claim the complete distinction between sex and gender, advocating – in the name of an equality that risks becoming new discrimination – the dissolution of the heterosexual binary system, for a multitude of possible genders.

This macro-theme opens up a series of socio-political and economic, as well as educational, consequences. In this seminar we will try to give space to an analysis of the body, starting from the developments of the last decades in the ethical-anthropological field, and then focusing on some topical issues such as gender violence and the different access to body education for girls and boys. 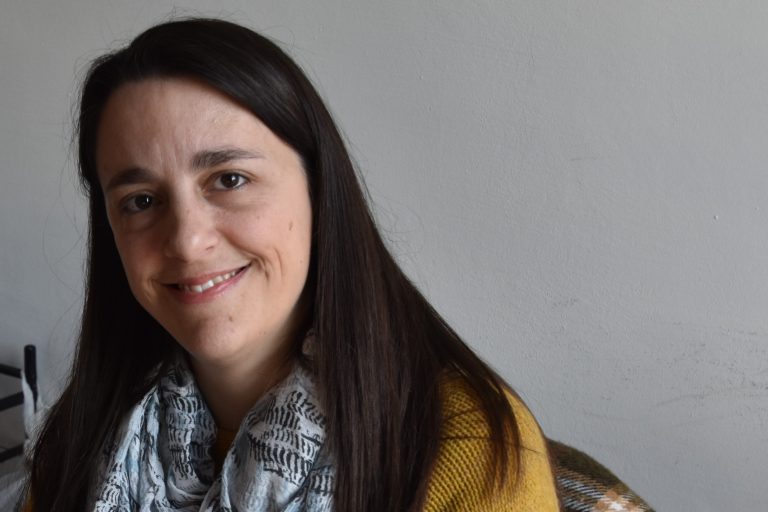