by Michele Zanzucchi and Roberto Catalano 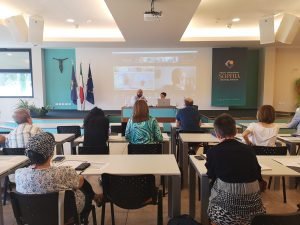 The first year of Sophia Web Academy (SWA) came to a conclusion with an online and face-to-face session the first three days of July. After six months of weekly and fortnightly online classes eagerly attended by 120 students, three residential days took place to debate and carry out a proper evaluation of this experiment. Indeed, SWA was the bet of the year for the Sophia University Institute. 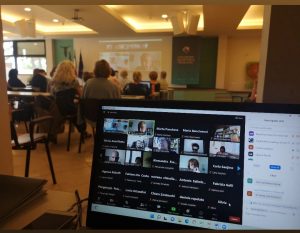 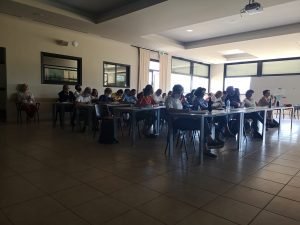 The topics addressed over the three days include an excursus on the current geopolitical scenario, a debate about theor-ethical principles and philosophy (Catalano and Martino), a mention to trinitary ontology (Coda and Buffo), an overlook on artificial intelligence (Zenoni and Galluzzi), a dialogue between theology and art (Clemenzia, Michelacci and Curi), a reflection on masculine and feminine (Gaudiano), a debate about the weakness of the person, sin and Holy Scriptures (O’Byrne and Porrino), a cross-section of participatory politics and active citizenship (Michelon, Giusta and Fronza Crepaz), a conference by Fadi Chehadè on “War in Ukraine and implications of the digital world”… There were also relaxing and entertaining moments as a night on the great filmmaker Andrei Tarkovskij and a pizza with music. The evaluation moment of this first web experience was crucial. It was a moment of group generative intelligence of new proposals to repeat next year. 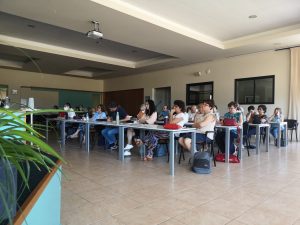 Also for SWA (who participants were mostly auditors) the exams showed what had been achieved. Students were extremely motivated and demonstrated a great assimilation and intellectual creativity capacity. The 180-hour course was anything but simple or to be taken for granted.

It is interesting to note what students have acquired. For example, I was struck by one of the older students who showed a remarkable intellectual and spiritual flexibility, which enabled her to acquire knowledge but also a new way to look at events and situations and to elaborate knowledge opening ways that were unthinkable for a person her age. I also noticed this in younger people who made the most of this experience to regenerate themselves.

Soon the SWA 2022/2023 proposal will be provided. There will be new elements as “Culture of unity” and “Dialogic leadership” but also many surprises about which the academic community will be promptly updated. 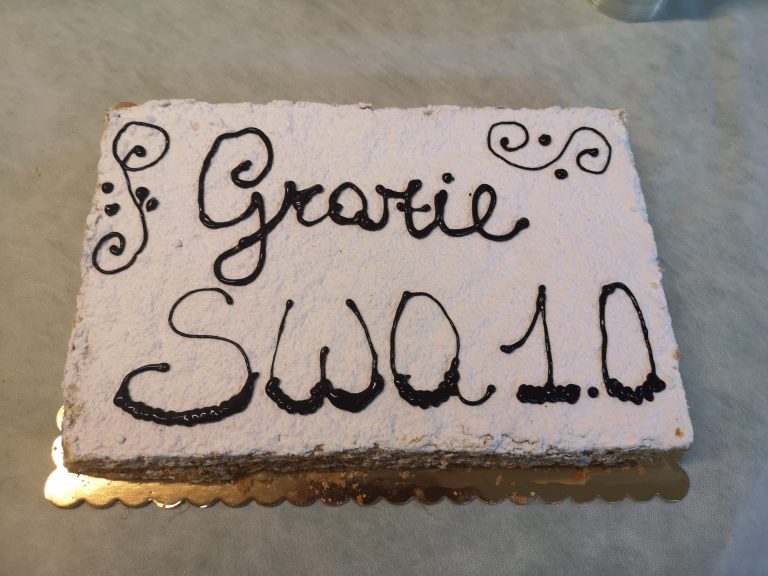