The Sophia University Institute is a centre for academic research and training, a place where life, theory, as well as many different cultures and disciplines meet within a relationally rich environment. The Institute is not made up of separate colleges and faculties – instead, both its structure and its methodology are characterised by an interdisciplinary and intercultural approach, making Sophia an unprecedented and advanced project, a centre of excellence at the service of human and cultural growth.

The Institute was erected by the Holy See. Its courses and degrees are widely recognised through the ECTS credit system, in compliance with international agreements and with the parameters of the Lisbon Convention and the Bologna Process. Born as an expression of the Focolare Movement (Work of Mary), the SUI was promoted by Chiara Lubich, the Movement foundress, along with an international group of professors from various backgrounds. Its headquarters are in Loppiano – Incisa in Val d’Arno, near Florence (Italy), and a number of local campuses are currently being inaugurated worldwide.

Sophia collaborates with other academic institutions, with a particular focus on exploring new avenues for research and training. It also works alongside other cultural and social organisations to promote dialogue, communion in freedom, and the defence and development of human and peoples’ rights. 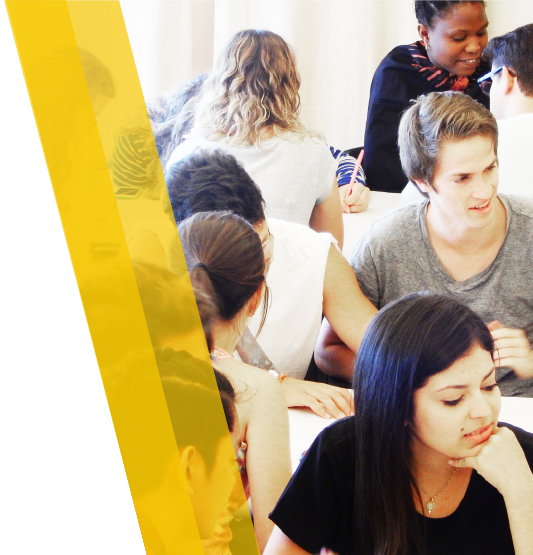