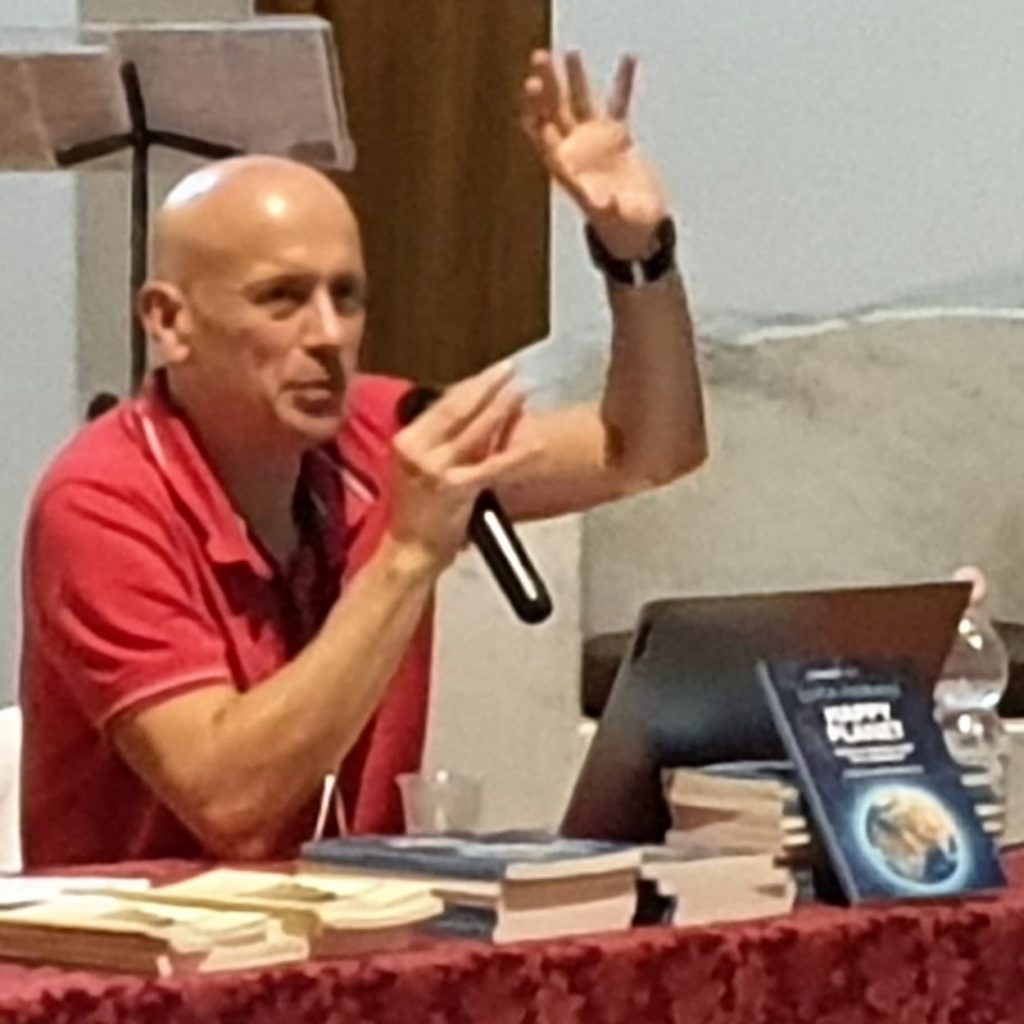 Dept. of Social and Political Sciences, Economics and Management

Foundations of Civil and Sustainable Economy

Luca Fiorani graduated in physics “summa cum laude” in 1990 at the University of Padua, Italy, after research at the US National Accelerator Laboratory (Stanford University) – funded by the Massachusetts Institute of Technology – and at CERN (the European Organization for Nuclear Research), Geneva, Switzerland. In 1996 he obtained a PhD from the Swiss Federal Institute of Technology in Lausanne. From 1997 to 2000 he worked at the University of Naples, Italy. Since 2000, he has been research scientist at ENEA, the Italian government’s agency for new technologies, energy and sustainable economic development, where he develops laser sensors for environmental parameters and natural phenomena. He is adjunct professor at the LUMSA University in Rome, Italy, and the Sophia University Institute near Florence, Italy. He has authored many articles, patents and texts. He represents Italy on the Arctic Council’s Protection of the Arctic Marine Environment Working Group, is member of the Independent Scientific Evaluation Group of the NATO Science for Peace and Security program and chairs the Interest Group on Coastal Zones of the European Association of Remote Sensing Laboratories. Since the 1990s, he has been interested in ecology and serves on the international committee of the interdisciplinary initiative EcoOne and the global council of members of GCCM. Besides all this, he does an immense amount of work to make science easily understood.