Wings of Unity – How to reconnect after corona pandemic

After a break of more than two years, Wings of Unity happened once again. It was the ninth edition of this experience started in 2016 at Sophia University in collaboration with Professor Mohammad Shomali, his wife Mahnaz and students connected with the Risalat institute of Qum, Iran.  As the Muslim Shi’a scholar aptly underlined at the beginning of the weeklong event, Wings of Unity could not be held online. 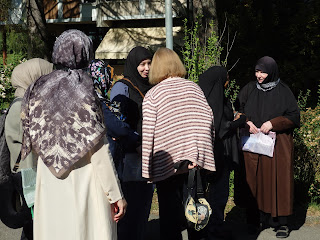 In fact, though our academic and social life dramatically changed during the corona pandemic, with almost all activities being held via online platform, Wings of Unity, being based on human relations could not be restricted only to on-line events. Obviously, contacts between the protagonists of this academic and life project continued but, somehow, none ever tried to propose a zoom-edition of Wings of Unity. Thanks to Prof. Shomali’s determination, we finally came together between 16th and 22nd of May. 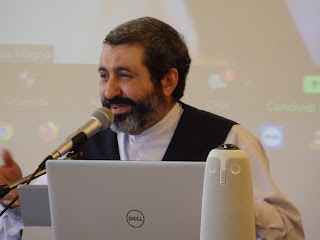 It was truly a variegated week. Around fifty people participated in the event. On one side, eleven Shi’a Muslims coming from Qum (Iran), Canada, USA, UK, Kenya-France. On the other, a group of students and a handful of faculty of Sophia. Their provenience was even richer as it is characteristic of the kaleidoscopic reality of our small institute. 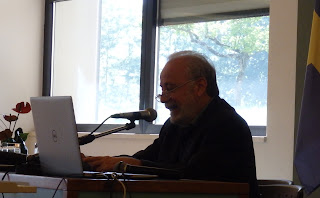 In addition, some thirty-five students of the school of formation for consecrated members of the Focolare where present, for the first time. There have been also occasional participants like some priests and religious priests who are engaged in the field of interreligious dialogue. Two young protagonists of former summer schools organised in the spirit of Wings of Unity, Piotr and Lisa, came, respectively from Genova and Milan, adding their precious contribution to the whole group. 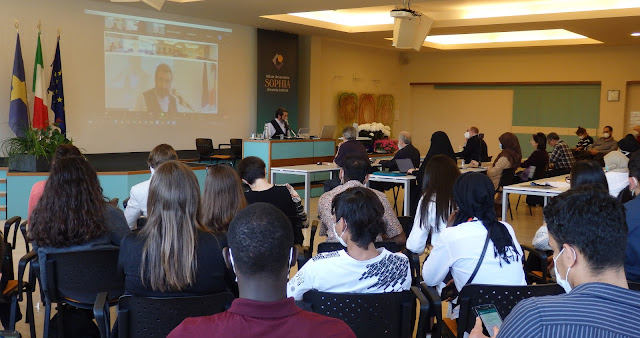 With such a variety of people present, the desire was the one of a sort of recap of past experiences so that those who took part for the first time could not miss anything of the richness already experienced by those who have been protagonists of Wings of Unity for longer time. I must confess that when I was suggested by the Shia’s brothers and sisters to insert the beginning of history, I felt it might be a sort of repetion. I had to acknowledge in front of everyone that it was an inspiration for which I am grateful to our Muslim partners, in order to share with everyone the same gifts we have received along these past six years. 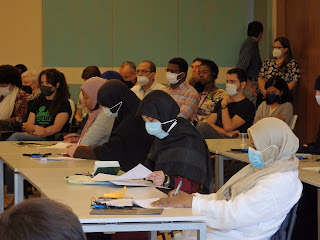 The main theme this time was God’s Spirit, a title we kept in these terms out of respect for our Muslim counterpart. Dr. Shomali himself asked me to change it into ‘Holy Spirit’. In fact, we could say that, with all variety and richness of our different perception of God’s Spirit, he was the one to be the protagonist of the whole week. The academic and spiritual insights offered by different scholars (Dr. Shomali and his wife Mahnaz, Israa and Shahanaz Safieddine, from the Muslim side, Piero Coda, Declan O’Byrne, Giovanna Porrino, Vincenzo Di Pilato, Rita Moussalem and myself, for the Christian side), were rich, inclusive and capable of favouring a constructive dialogue among all people present while wide-opening everyone to the experience of dialogue. Significantly, this year one full morning was left to five young scholars – three Christians from Sophia and two Muslims – who opened their way as protagonists of this experience. They presented the Spirit of God in the context of their researches. 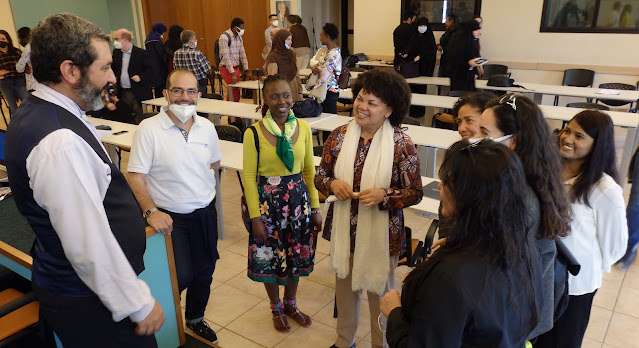 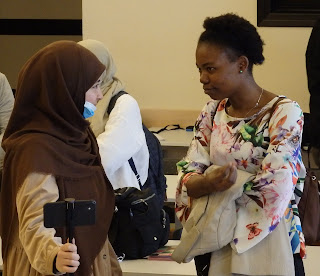 As in the past and as always in interfaith dialogue, the most engaging experience was the one of the relationship network which immediately started and kept growing among the participants in the course of the week. Relationships grew moment by moment while having a cup of tea, while chatting during the break-time or exchanging small gifts and mutual appreciation. It is always impressing for me to witness what happens during these experience which is capable of harmonizing a remarkable academic level with a strong living dimension. 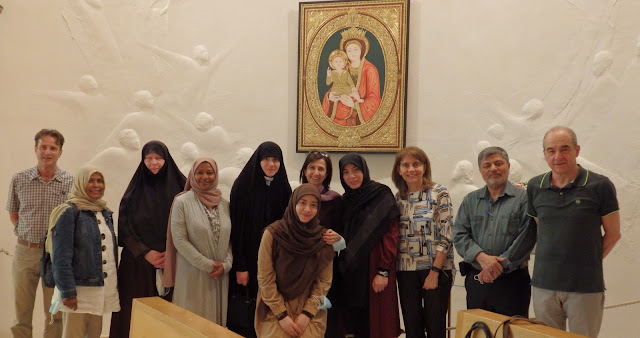 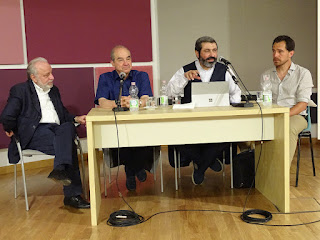 A touching moment has been the traditional encounter with about 200 people (more were connected via zoom) of the little town of Loppiano. On that occasion a young Scott shared with everyone how the first summer-school organised in the spirit of Wings of Unity in 2017 was for him an eye-opener. He confessed that meeting Muslims convinced of and practicing their faith, prompted him to go back to his traditional Christian values and recover his own faith. The experience has been so strong that he decided now to consecrate his life to God for spreading the sense and life of human fraternity.